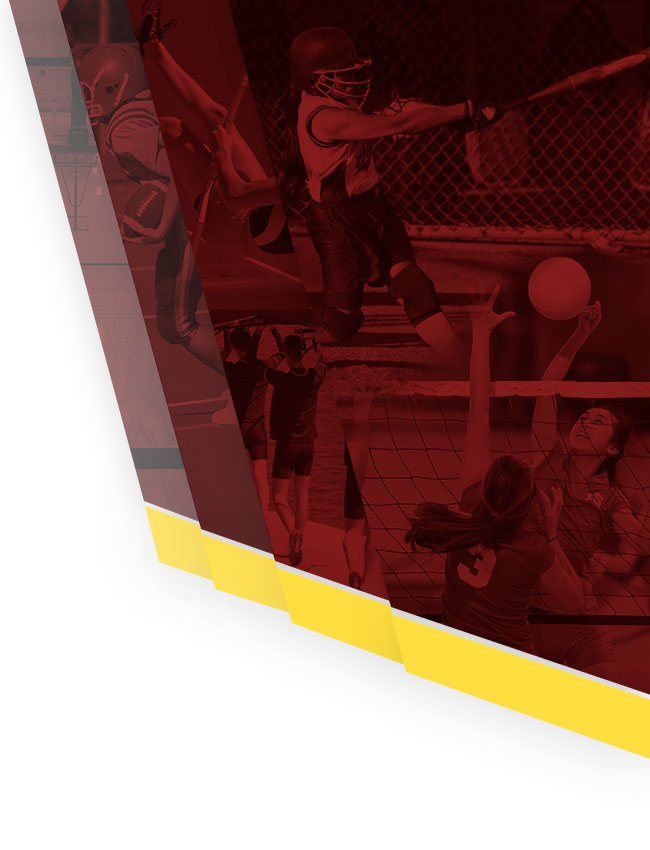 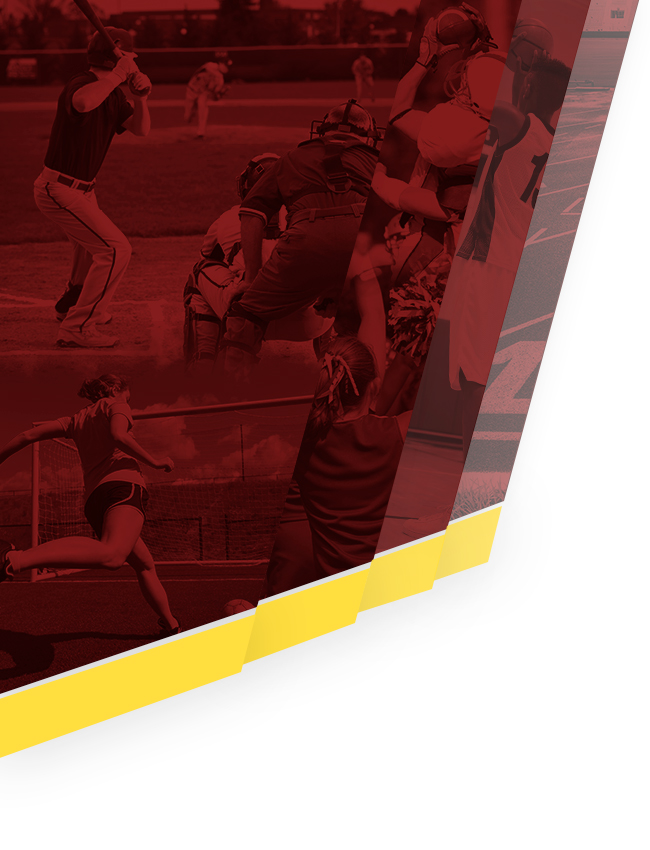 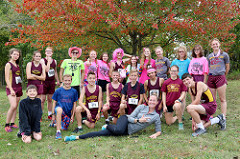 The Manchester Cross Country Teams and Coach Sarah McCaffrey traveled to the Hudson Invitational on Saturday October 7th, 2017. The Middle School were first to complete, for the girls it was Madisyn Purdon, and the boys racing were Seth Beerens, Caiden Kippnick ,Logan Kippnick, Nathan Kippnick, and Alexander McClorey.

The final race of the day, was a 5k fun run. Athletes are encouraged to dress in silly costumes. Many chose pink costumes, as October in Breast Cancer Awareness Month.

Several Manchester athletes received awards today. Three men’s varsity received the Hudson Booster Invitational Senior Awards. These awards are given to seniors who have run for at least 3 years in the race, have a 3.2 GPA, enjoyed success in the race, and demonstrated leadership that has benefited their Cross Country Team. Today Jamie Beck, Schyler Kangas and Cole Zimmer were honored with the award.

Mary Bradshaw also received an award medal today, for her 15th place finish, in the race with 150 girls at the start.

Several other athletes deserve special recognition, Cole Zimmer, Elizabeth O’Hotzke, Quinn Borland all were injured or ill today, but still came to the Invitational to support their teammates. In addition, Mark Alvarez, dropped out of his race to assist a teammate, who was suffering with heat exhaustion, and only continued when athletic trainers arrived to his aid. Good job Mark, way to look out for a teammate.